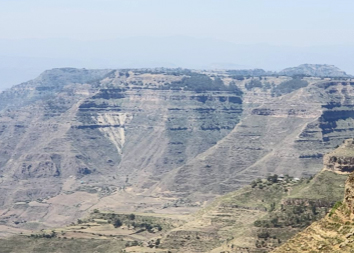 Updated 6/7/2020 The old mining areas near Delanta/Wegal Tena are now completely played out…fortunately 3 new mining areas nearby, Beska, Koki Weha and Tana are producing a lot of crystal and some gray base opal.  It appears, from the photos I’ve received, that these new areas are further down the same same river gorge that originally produced Welo opal…the mining areas below Delanta.

And I’ve also received information about a new opal mining location, near the Stayish mining location reported 2014 in Gems & Gemology, that is producing a lot of stable dark gray and some black crystal opal.  This new area is called Koshelew and is located almost straight north of  Delanta and again north of highway  B22.

Most of the opal we have been receiving (new 4 kg parcel received 5/27/2020) is from the Beska area near Delanta with some grey/black opal from the new Koshelew area near the existing Stayish mine.  I’m looking forward to seeing more opal locations discovered in Ethiopia…the new opal frontier. 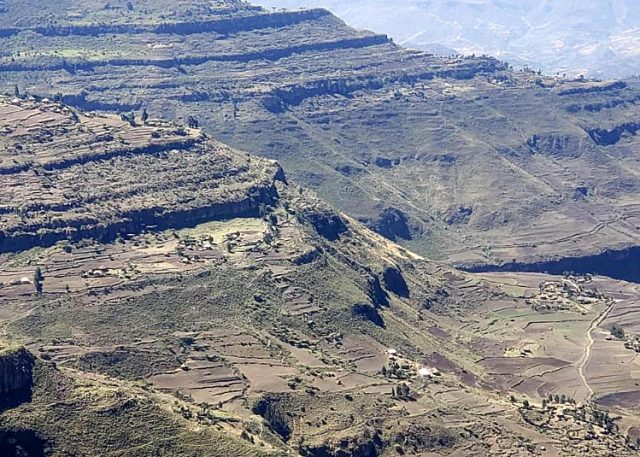 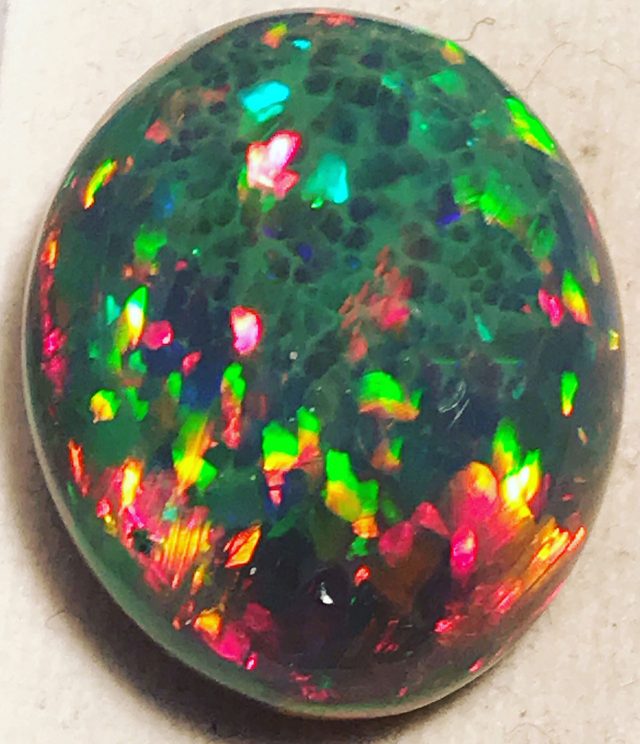